The PoliRural Spanish pilot aims to explore the possibilities of a better tourist performance of the Segóbriga Archaeological site (Roman city from the 6th-7th centuries), as a catalyst for a greater economic revitalization of the territory and employment. Within this pilot strategy, an interpretive app is being developed, with innovative technologies such as augmented reality, image recognition, insertion of 3D objects, etc., which allows tourists to visit the site in a personal and unique way.

An initial version of the app was presented on April 16, 2021, in a demonstration meeting attended by representatives of the territory’s policy makers, who were able to understand the multiple possibilities offered by the application. Moreover, this app allows to include a considerable amount of information and resources without the need to install disruptive elements of the landscape, putting the value of its versatility and suitability to the interpretation of different types of heritage.

The application allows to enjoy recreations of some elements of the museum as well as discover the archaeological remains outside, by following a geolocated map with information, automated voice warnings and 3D recreations. From now on, the work to be done would be to improve some technical issues of the app, taking into account the feedback of the visitors. In May, a test version will be available for the public visiting the park. The final version is expected at the end of 2021. Another very important aim is to connect the app with the economic development of the territory, and analyze what effects are to be expected in the area, within the foresight activities.

The territory is suffering a serious depopulation crisis (an average loss of 12% of the population since 2010), that triggers a shortage of young people willing to start businesses in the area. In 2019, more than 80% of the visitors to the archaeological park stayed in the territory for just one day. In 2020, the number of visitors related to rural tourism has fallen by 70% due to the pandemic, therefore it is a very weakened sector at this moment.

During the presentation day, ideas were exchanged in this regard. New discussions with other stakeholders were agreed to further define the strategy. At the demonstration meeting, an informative video of the project was also presented, which can be visualized here. 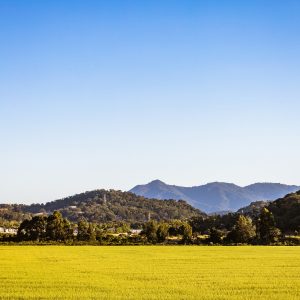 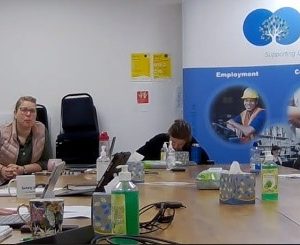 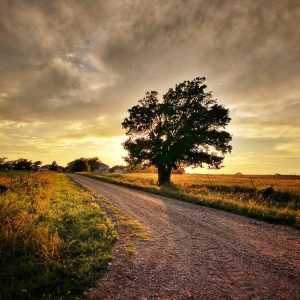