The Apulia pilot aims to increase the attractiveness of the region by identifying policies and actions favourable to the development of existing farms and by encouraging the creation of new farms in rural areas. The action on the production system will concern the promotion of the introduction of new products and services related to the circular and digital economy that encourage new employment, especially for the younger population groups.

One of the activities executed to achieve this great goal was the research and analysis of new entrants. In the case of the Apulian pilot, six new realities have been collected. All of these are present in The Best Practices Atlas of the PoliRural project. For the collection of these realities, Confagricoltura and the Murgià LAG interacted, via telephone and email, with various stakeholders in the area. Once it had a positive opinion in taking part in the project, Innovagritech proceeded to accomplish the telephone interview.

One of the most interesting cases was the new entrant Vincenzo Signoriello. Compared to the others, he has the particularity of dealing with consultancy for local animation, management of the co-working space, community management, socio-political and corporate collaboration, as an expert for the reporting and monitoring of European projects. In this context, he is monitoring WEB Regional Interventions, a Project Co-financed by the European Community – POR Apulia 2014-2020 FESR-FSE. His activity began about a year ago, but he was already collaborating with the University of Foggia (Department of Economics) and with the LAGs of Apulia for territorial animation projects and transnational cooperation projects. During the interview, he testified to us that «although initially, it was difficult to establish relationships of trust with the territory, an effective network of partnerships between students, professionals and stakeholders was created, ranging from Capitanata to Salento (from north to south of Apulia)». This new entrant, therefore, reminded us how the creation of networks can be a key factor in improving the attractiveness of Apulia and its rural areas. In the meantime, the Apulian pilot is collaborating with the Apulia Region to discuss, reason and use the first results of the PoliRural project for the next programming and development strategy. 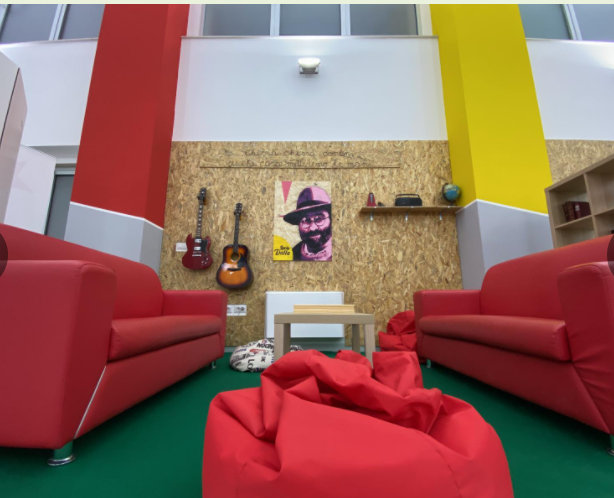 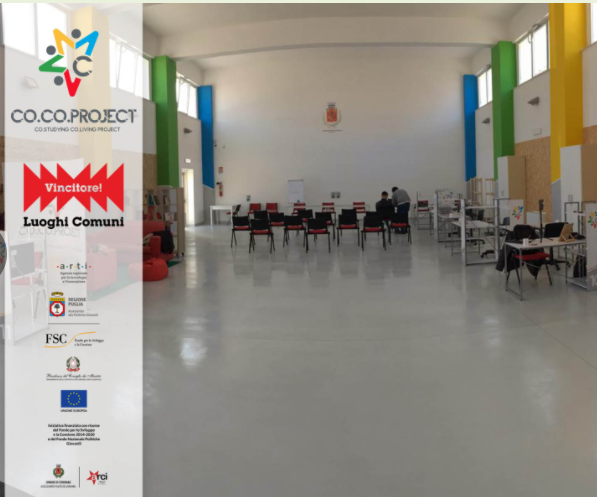 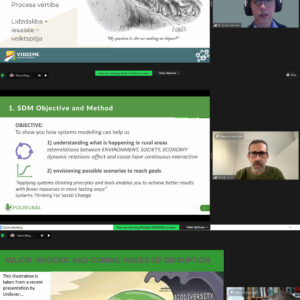 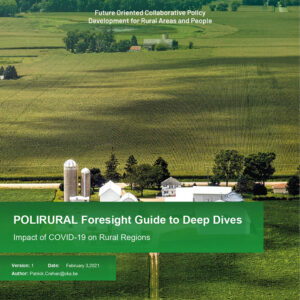 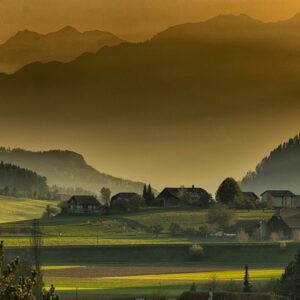 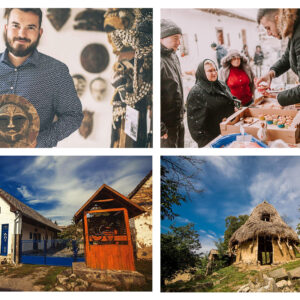