Stakeholder engagement is a key and critical issue in PoliRural project. PoliRural methodology is being tested in a total of 12 pilots, and a community of interest has been built around each pilot. These communities, also known as stakeholder panels comprise different stakeholders with direct knowledge and experience in each region: public authorities, rural communities, experts and industry, among others. 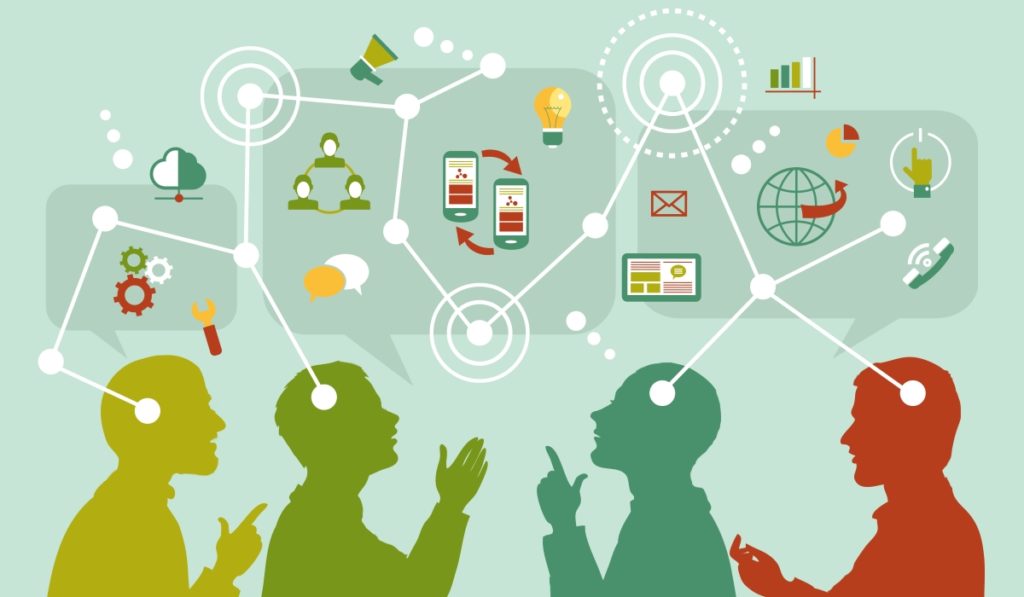