One of the challenges in a Foresight exercise is to go beyond platitudes and trivialities and dig deep in efforts to understand specific challenges that each region faces the real-world options available to address them. This is why it is important to carry out a series of exercises often described as “deep dives.” A well-executed deep dive requires good preparation. To help the regional teams and shorten their workload, a series of “guides” to deep dives were prepared on key issues of concern for rural regions in general. The hope is that this will help each regional team to deepen their awareness of issues and options, that support their development of regional action plans.

The Common Agricultural Policy is currently undergoing its fifth major reform. It is in a period of transition and the new CAP will not come into force until 2023. Many of details remain to be ironed out. The most significant differences between the new CAP and previous CAPs, is that EU member states are now responsible for:

This means that each member state now has a certain amount of freedom in the design of the CAP and its implementation. It also means that each member state must now find the money to implement large parts of the policy. The funding provide from the EU CAP budget will not be enough and members states must now find the extra money it needs from other budgets. This is unprecedented. Arguably few member states have fully grasped what this means for the future.

So far, the EC has relied on national authorities to develop and provide them with their new CAP strategy. It expects that member states will adequately consult with its regions and local stakeholders on the nature of their proposed reforms. The reality is that for many member states this has been a chaotic and incomplete process. Arguably, there is great tension between national and agricultural visions of the green transition and how to achieve it. Farmers and the associations that represent them have been slow to accept that agriculture is like any other industry sector and must now play its part in the transition to a low carbon-economy.

Regions would be well advised to take charge of CAP reform, and make sure that it harnesses the many opportunities that the green transition will provide. The good news is that there is considerable scope for new thinking about farming and rural economy. The framework for CAP reform provided by the European Commission is quite broad. It affords great freedom in the kind of reforms that are possible, and there is a real opportunity for regions to introducing new thinking at national and EU level, if well-argued and if introduced through appropriate channels. A first step they can take in ‘shaping the narrative’ is to proactively develop a dialogue with local stakeholders via a regional Foresight initiative and a well-prepared deep dive on CAP reform.

The guide does not cover all aspects of the reform program. Many of these are a continuation of existing and well-established trends, and there is arguably little added value in reproducing what is already known and acted upon on traditional issues such as farm practices and productivity. The guide focuses on a sub-set of issues that are either new to the CAP or which are now being given much more importance than before.

Of the nine policy objectives the guide focus primarily on the objective of ensuring “a fair income to farmers” supported by objectives that seek to:

The guide is structured around the suggestion to conduct deep dives on CAP reform that:

Other PoliRural guides are on their way. The guide for the Green Deal has already been circulated and a guide on biodiversity is on its way. In the meantime: 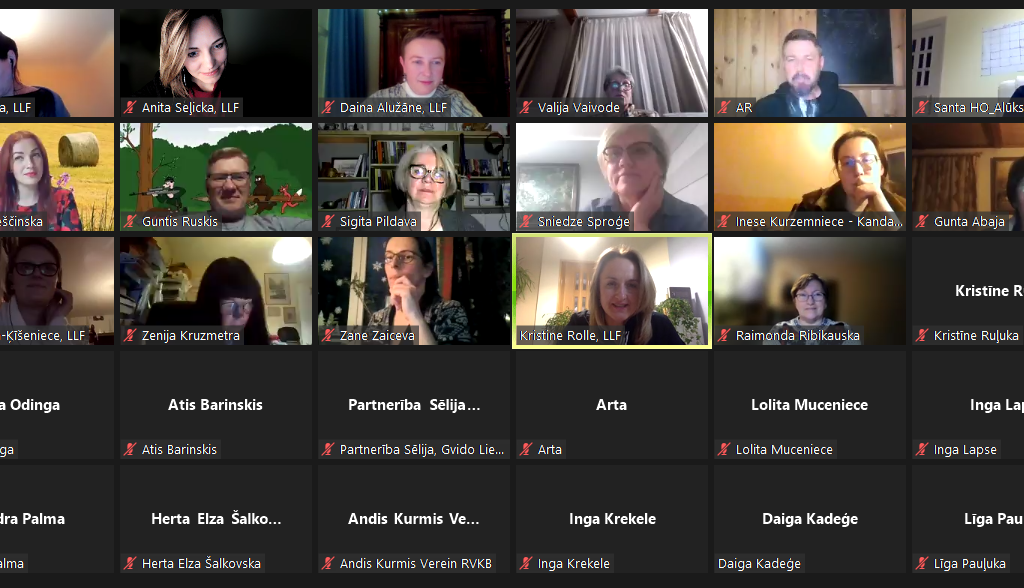 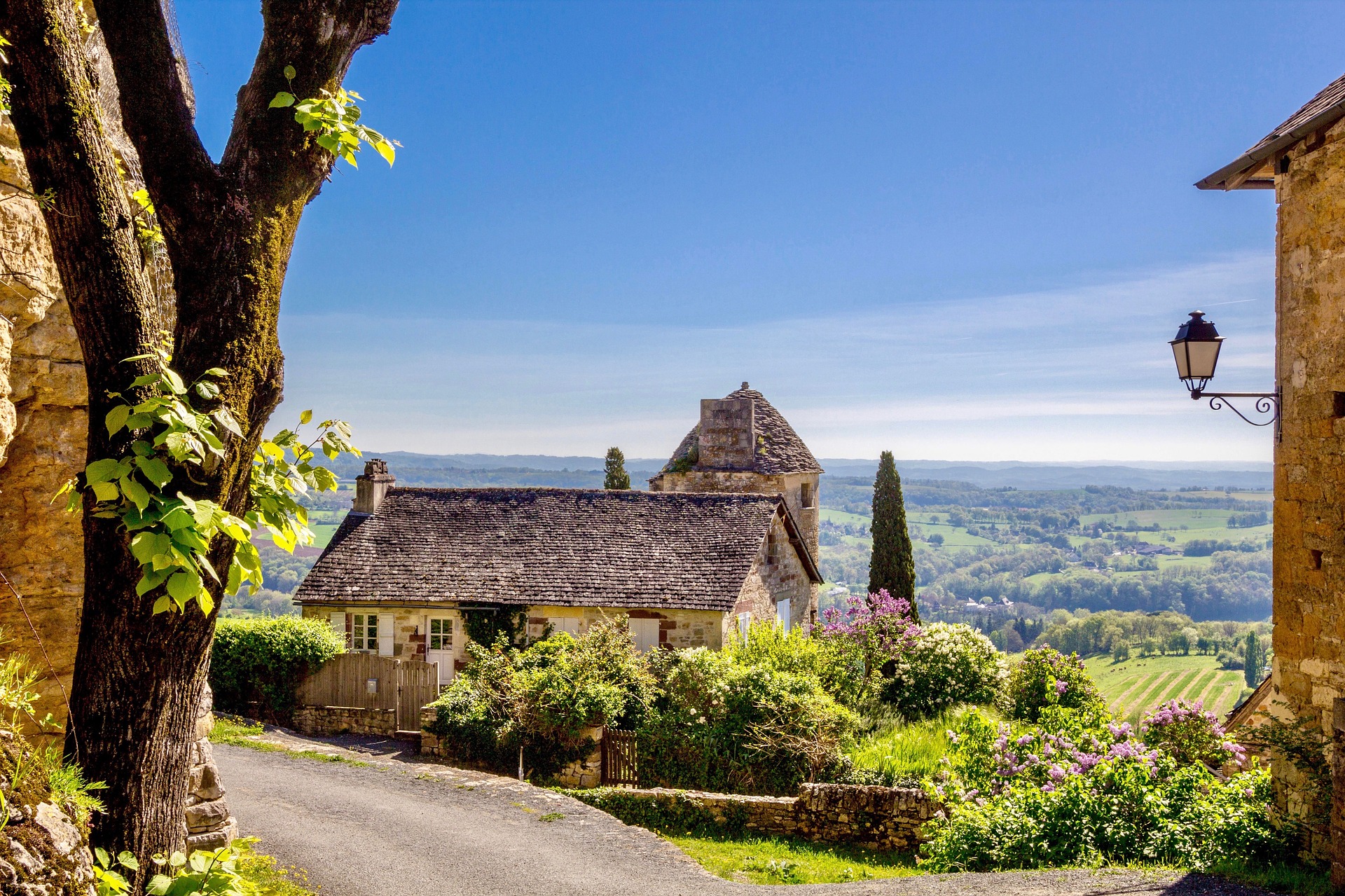