In the PoliRural project, the ex-ante evaluations were done while developing the Foresight packages of twelve pilot regions. The main task of ex-ante evaluations is to support the planning process of Regional Action Plans to help improve them and thus enable transformation processes these plans are aiming for.

During the Apulia ex-ante evaluation, different essential findings were found that helped to reformulate the Apulia Action Plan. The collaboration with stakeholders was helpful because some initial problems were individuated, such as:

The Foresight packages/Regional Action Plan elaboration process favoured the context of knowledge and cooperation within and between the Puglia pilot and the stakeholders. For this reason, the Apulia pilot has decided to involve the stakeholders more by increasing the meetings to draw up the final version of the action plan in the best possible way.

The work done so far by the Apulian pilot has undoubtedly had a positive impact in terms of research e collaboration with the Apulia stakeholders. The ex-ante evaluations made so far have allowed us both to understand the needs of the stakeholders and how to meet them. The future impacts we hope to achieve starting from the point to the attractiveness of rural areas by targeting young people, a current and future resource, followed by investment in knowledge of the importance of digitization in agriculture. The two points are linked because, as shown by various studies in Italy, whoever uses technological innovation in agriculture is a young person. The covid-19 pandemic has also allowed many people to work from home and return to rural areas, and it is undoubtedly one of the most critical opportunities to be seized. 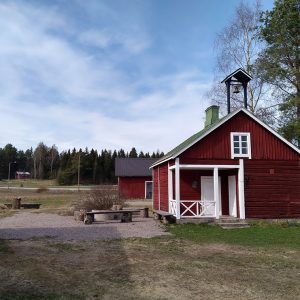 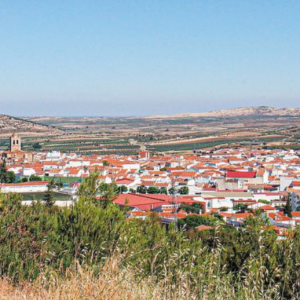 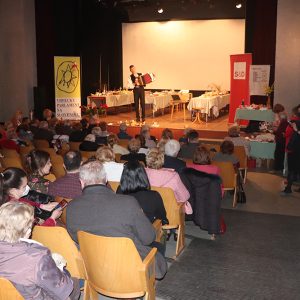 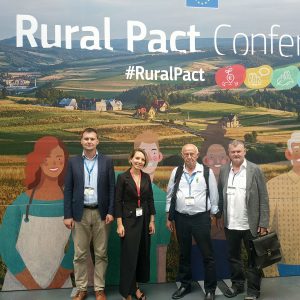 PoliRural was presented at the Rural Pact Conference in Brussels!