Latvian Rural Forum initiated discussion as one of events during 8th Conversation Festival LAMPA, which brought together around 19 000 people in Cēsis city in Vidzeme. Discussion was also streamed online.

The rural areas becoming less and less populated – that was the narrative that has dominated Latvia for at least a couple of decades. Finding and buying property in the countryside at the same time has become a real challenge. According to the analyses conducted by Latvian Rural Forum within PoliRural, the unavailability of housing is one of the biggest obstacles faced by those people, who consider moving to the countryside.

The most important obstacle which was defined during discussion is lack of finances for those who are willing to move to countryside. Even though there is a support system available for some groups, like new families, new specialists, it is still a problem for others. The positive aspects were highlighted, as there are new support systems created from the State support instruments. The second obstacle most of panelists mentioned is lack of the available properties.

Some suggestions that have emerged are the following: there is need for further discussion between involved parties to make the financial support more available for those who would like to buy property in country side; develop a specific housing policy for rural areas; municipalities should be more actively involved in informing citizens about available properties, auctions.

At the end, participants agreed that this is just a beginning for further discussions on this topic to ensure that rural attractiveness is fulfilled also in the practice, when deciding to move to rural areas. 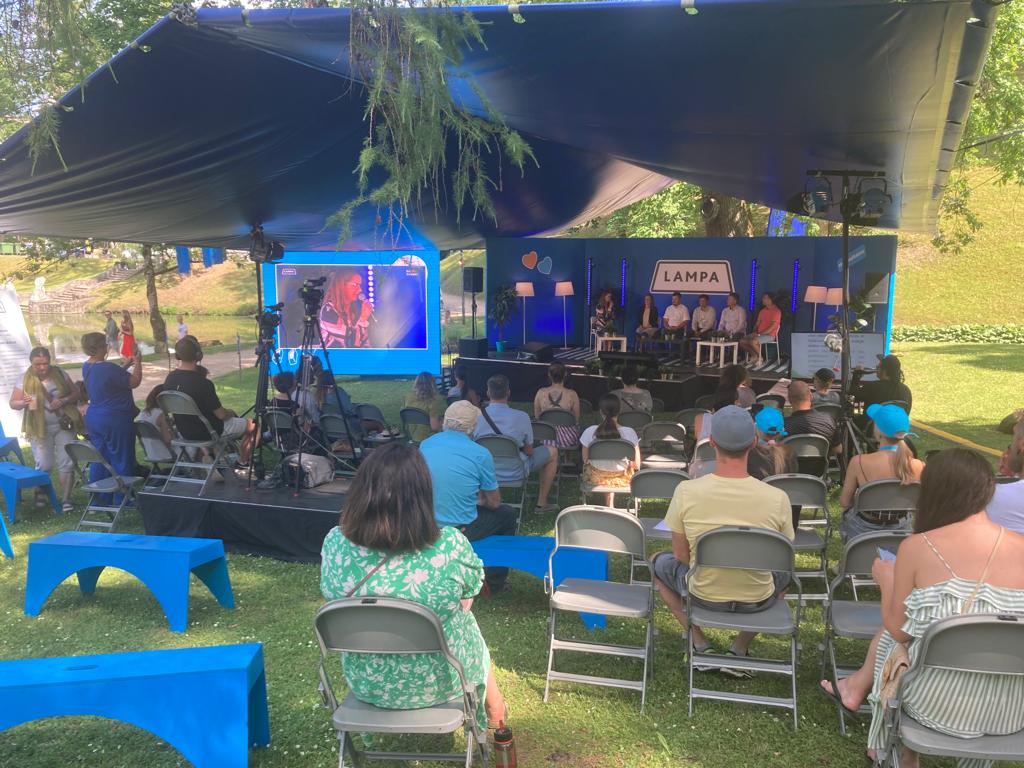 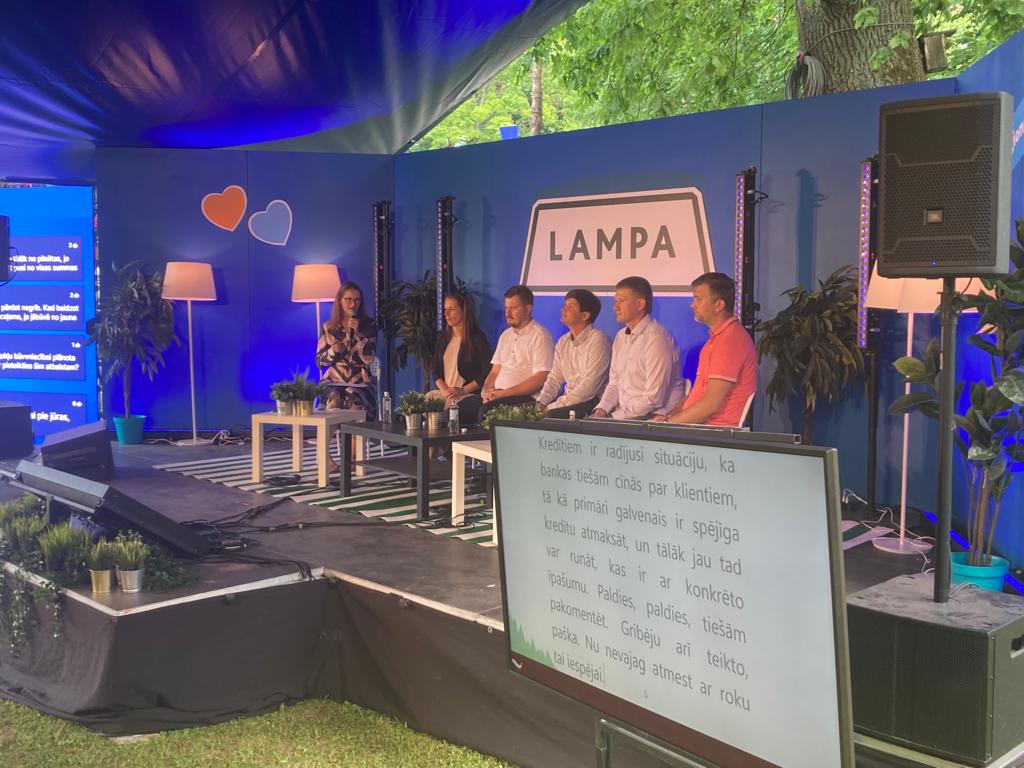